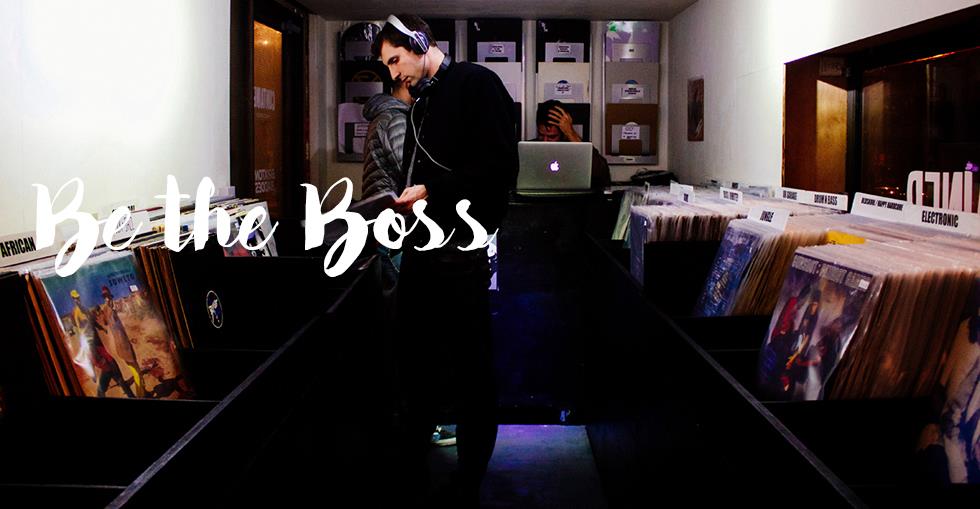 Running a record shop sounds like any music lover’s dream. We spoke to former London nightclub promoter Jack Christie about making his dream a reality.

Container Records is the brainchild of former London nightclub promoter Jack Christie and the latest independent record shop to pop up south of the river.

Part of the revival of record shops and exploiting the resurgence of vinyl (sales are at their highest level since 1996), the shop stocks new and pre-owned vinyl and everything from techno, grime and drum and bass to movie soundtracks and classical.

We caught up with Jack to find out more.

Can you tell us a bit about yourself and your background before starting Container Records?

Shortly before going to uni, myself and two friends started a dubstep night called THEM. It’s still 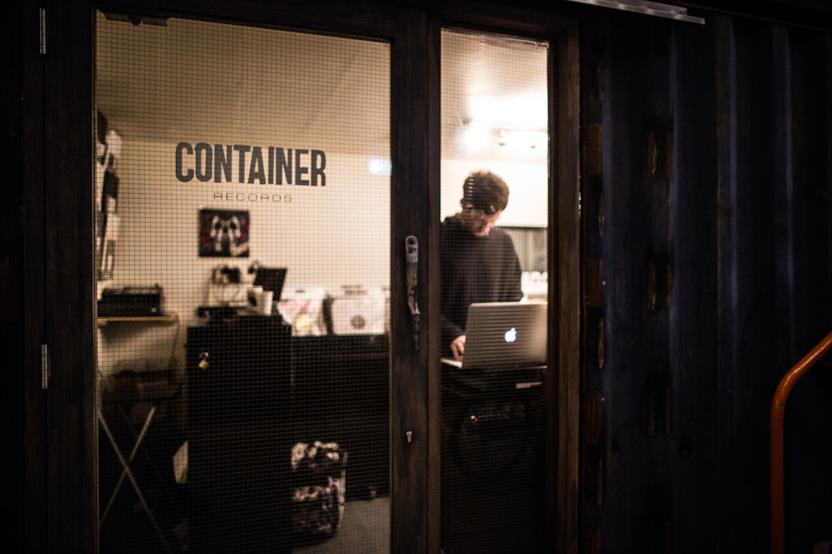 going as a techno night and label now.

After trying my hand as an in-house promotions manager at a nightclub I decided I wanted a change of scene.

What inspired your decision to start a record shop?

Last year, along with selling the label's records I was also buying and selling second-hand records. Around this time, I heard about the plans for Pop Brixton through a friend and things started to develop from there.

I have been using record shops for as long as I remember, and independent record have a very special feel, curated by people who are passionate about music. I find indie record shops in general, so we just try and be a good one.

Where do you get your records from? What is the relationship with your supplier like? 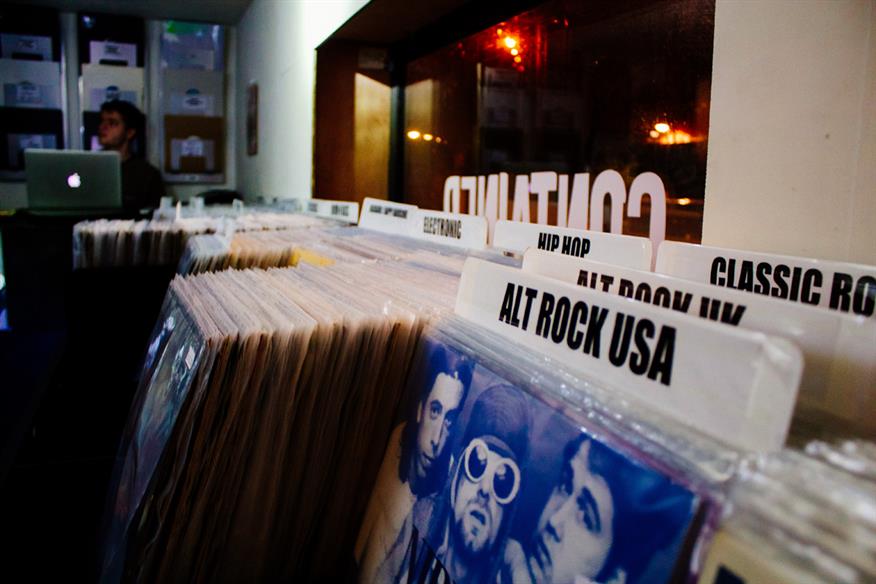 The records come from all over as we sell a lot of second-hand records. I was pleased to learn I have many collector friends who are under pressure from loved ones to make space at home, and they were willing to part ways with some really good records. So we obliged!

I also have relationships with several distributors for new stock and I am always interested in speaking to smaller unrepresented labels direct. In general, if anyone wants to talk about getting records in the shop they can look up our email.

It’s early days for us, so I can't say, but I feel that the download culture is so ingrained and established already.

Although I will acknowledge that several of my record shops did not survive the rising popularity of downloads of the last decade.

What three tips would you give to small-business owners or anyone thinking about starting or buying a record shop?

Get stuck in and don't be afraid to make mistakes. Start telling people that you are what you want to be and get in that . Anyone can do what they want if they really set their minds to it.  So go for it.

Mel wrote for all titles in the Dynamis stable including BusinessesForSale.com, FranchiseSales.com and PropertySales.com as well as other global industry publications.

How I Sold my Holiday Rental Business
Find out what it takes to sell a rental business in Spain to the right buyer.

How to Respond to Enquiries From Potential Buyers
Some essential tips on the etiquette of replying to enquiries, weeding out timewasters and when to disclose sensitive information.

How I Sold my Boutique Retreat
Find out more about how the owners of a unique award-winning boutique retreat in the Isle of Skye found the process of selling the business.