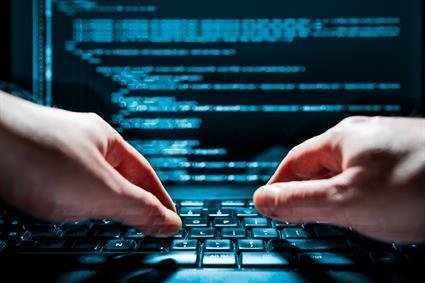 The threat of cyber-crime is more worrying to the business community than terrorist attacks or economic and legislative changes, according to a recent study.

The report, carried out by Allianz Global Corporate and Specialty, claims that businesses are becoming increasingly concerned about the disruptive effects of cyber-incidents, as opposed to more long-established risks.

The Allianz Risk Barometer has ranked ‘business interruption’ (BI) as the top risk for businesses globally for four years running but, whereas this may have historically been feared as a result of property damage, it is now seen as a likely after-effect of cyber-attack.

The Barometer’s 'Top 10 Global Business Risks for 2016' rank cyber-crime at no. 3, with the detrimental effects of an attack on productivity, reputation and resulting liability claims being the major concerns.

Another survey, carried out by the Business Community Institute (BCI), which polled opinion from risk experts at 500 companies from around the globe, revealed that 85 percent of these businesses were concerned about the prospect of cyber attack (up from last year’s 82 percent).

Those fearful of hackers getting hold of sensitive data has also increased from 74 percent to to 80 percent.

Whilst big business and banks fear they are particularly vulnerable, the UK’s SME community are also at considerable risk. Stephen Wright, from the National Cyber Skills Centre claims:

‘Cyber security is probably the most neglected aspect of any SME. Cyber crime is a rapidly growing problem and a lot of small companies don’t think that they are at risk - but they absolutely are. It’s happening to the sole trader and the ten-person business as well as the thousand-person business. People are not engaging with this risk properly.’

With the BCI poll also revealing that only one in three of the companies surveyed actually intends to increase their investment in protection this year, we could see some very damaging results from this growing threat in 2016 and beyond.